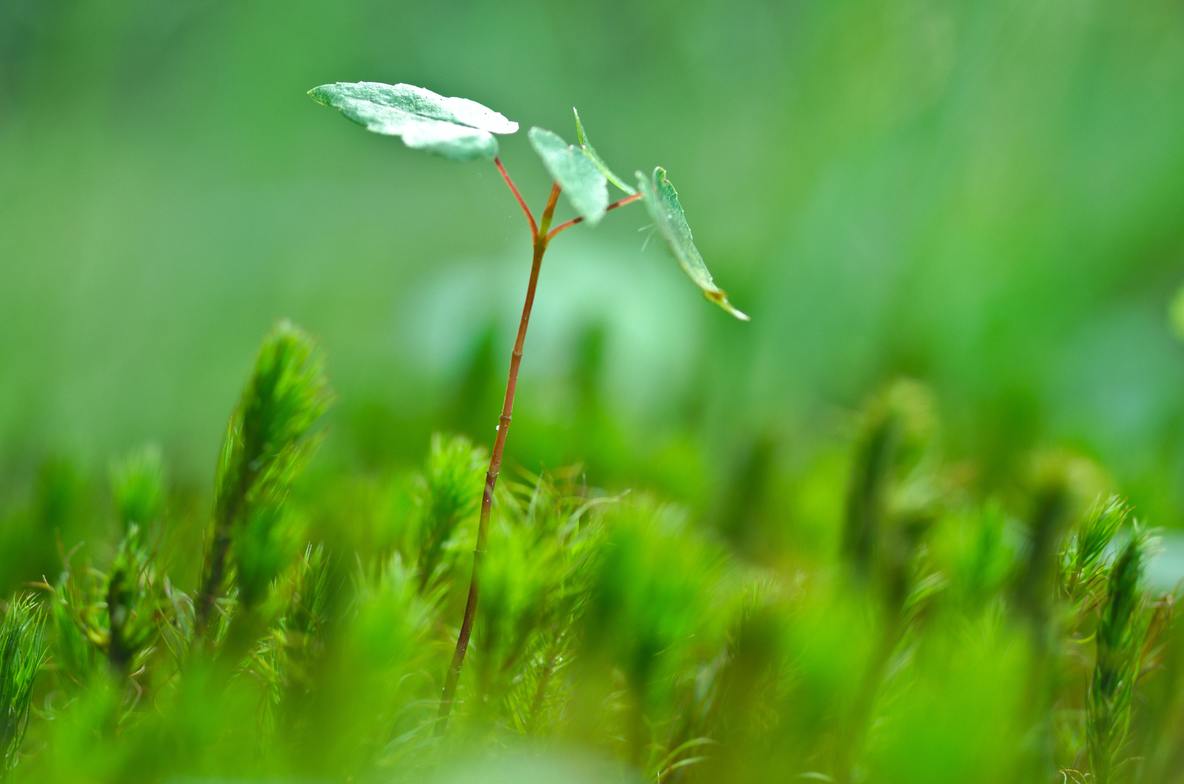 In this time of transition, Presbetery appointed/gathered an Interim Moderator Team and Assessor Elders (IMT+AE) to support the congregation of Westminster Presbyterian Church. Over the preceding weeks the IMT+AE's work included:

On May 31, 2020 the current Session of Westminster Presbyterian Church will be dissolved. This action is part of Presbytery's way of providing the congregation a 'new start'. Effective June 1, the IMT+AE will form the new Session to help discern the future for the church and support Westminster's guiding commitments: to live by faith, to be known by love, and to be a voice of hope.

Tom has served churches in Québec and Saskatchewan, as well as Varsity Acres Church and as Chaplain at the Calgary Remand and Correctional Centres.  He has served as Interim Moderator in numerous congregations, including Centennial Church and Calvin Hungarian Church, Calgary.  In the 1990s he completed a degree in Pastoral Care and Counselling.

He is married to Moira and they have 3 daughters and 5 grandchildren.  Tom plays guitar, likes to travel, enjoys folk festivals, and volunteers with prisoners both inside prison as well as after their release.

A teacher by profession, Pat is an elder at Calvin Hungarian and a Stephen Minister.  Stephen Ministers provide high-quality, confidential, Christ-centred care to people who are hurting.Pat has lived in different cultures, including a culture where she was a very visible minority. That, as well as forty years of teaching in Calgary schools at all levels, taught Pat the importance of honouring the work that has been done. She listens with her heart as well as her head. In the words of Micah 6:8, Pat knows that the Lord requires of us to do justice, and to love kindness and to walk humbly with your God.

Born in England, Pat lived in Libya and Australia before making Canada her home 45 years ago.

Maren works half-time as the Associate Minister, Children and Youth at Grace Presbyterian Church. She also teaches private voice and piano lessons half-time through two music studios in the city. Before moving to Calgary in 2018, Maren and her husband, the Reverend Christian Persaud, worked in New Brunswick. There she ran a year-round camping ministry for the Anglican Diocese of Fredericton.

Dianne serves the Synod of Alberta and the Northwest as the Director of Regional Ministries. She supports four presbyteries with rural and urban congregations in revitalization and redevelopment. She provides assistance in times of transition, conflict, or rebuilding after natural disaster. Dianne also explores ways to engage and facilitate ministries within intercultural settings, encouraging congregants to grow in discernment, transformational leadership, and self-care.  She is a coach within Cyclical PCC, a new worshipping community initiative, as well as New Beginnings, a renewal program, that guides congregations through a process of discerning God’s call for their future and creating a plan for moving forward.

Enikő began serving God in her childhood. She grew up in a pastoral family: both her parents being ministers.  Enikő studied theology in the University of Reformed Church in Hungary and became a minister of Word and Sacrament. She has worked in several churches in different positions for 15 years – preaching, visiting families, teaching children, and working with elders. She has also completed four semesters of training in pastoral care.  Enikő met her husband, the Reverend Bertalan Bocskorás, in university where they both studied theology.

They have four children and recently received their permanent resident status in Canada.

Dolly is an elder at St. Andrew’s Presbyterian Church (Calgary) and an equalizing elder for Presbytery.  She serves as the congregation’s Treasurer, Administrative Assistant, and wherever else a helping hand is needed.

Dolly is married to Brent and they have two grown children and one grandchild.Dolly is a Saskatchewan girl who is equally at peace in the majestic Rocky Mountains or on a prairie wheat field.

Joan is a long-retired math and stats instructor and an elder at Varsity Acres PC who notoriously has a finger in many pies.  The VAPC programs which are her primary commitments now are Side by Side (dementia care), refugee sponsorship, and weekly English conversation times.  She has served on national PCC committees, this month completing a term on the board of Knox College.  Another volunteer interest is the Global Village Crafts Society which operates Villages Calgary, the independent fair trade store on Crowchild Trail.

Glenn is an elder at Varsity Acres Presbyterian Church (not currently on Session).  He leads the work of the Stewardship Group.  Stewardship focuses on building blocks for VAPC’s future - helping structure viable finances, running campaigns, and working toward the creation of a community hub.

On a personal note, Glenn plays and writes music on piano. His favourite way to travel is with a backpack and no itinerary, on about $20 a day.  His wife and two teenage daughters are more or less willing.